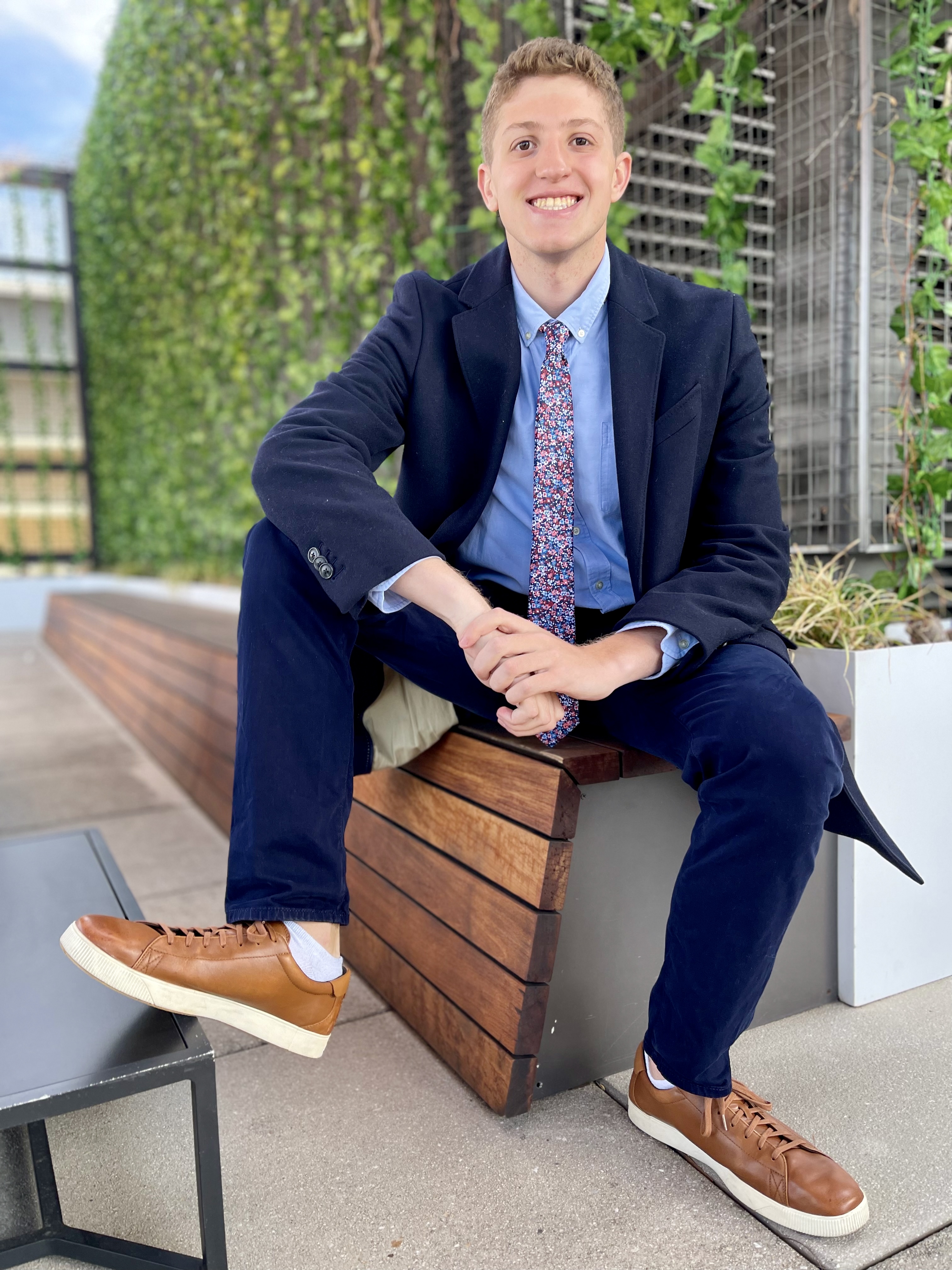 My name is Michael Korsh, and I'm a Data Reporter on the investigations team at the Pittsburgh Post-Gazette in Pittsburgh, PA.

A native of Minnetonka, Minnesota, I'm a recent MSJ graduate of Northwestern University's Medill School of Journalism. During my MSJ career, I conducted investigations for The Washington Post and ProPublica through the Medill Investigative Lab, under the leadership of Pulitzer Prize-winning investigative reporter Debbie Cenziper.

At Northwestern, I also served as Print Managing Editor for two issues of our award-winning student newsmagazine North by Northwestern, where I oversaw our transition to remote production during the COVID-19 pandemic.